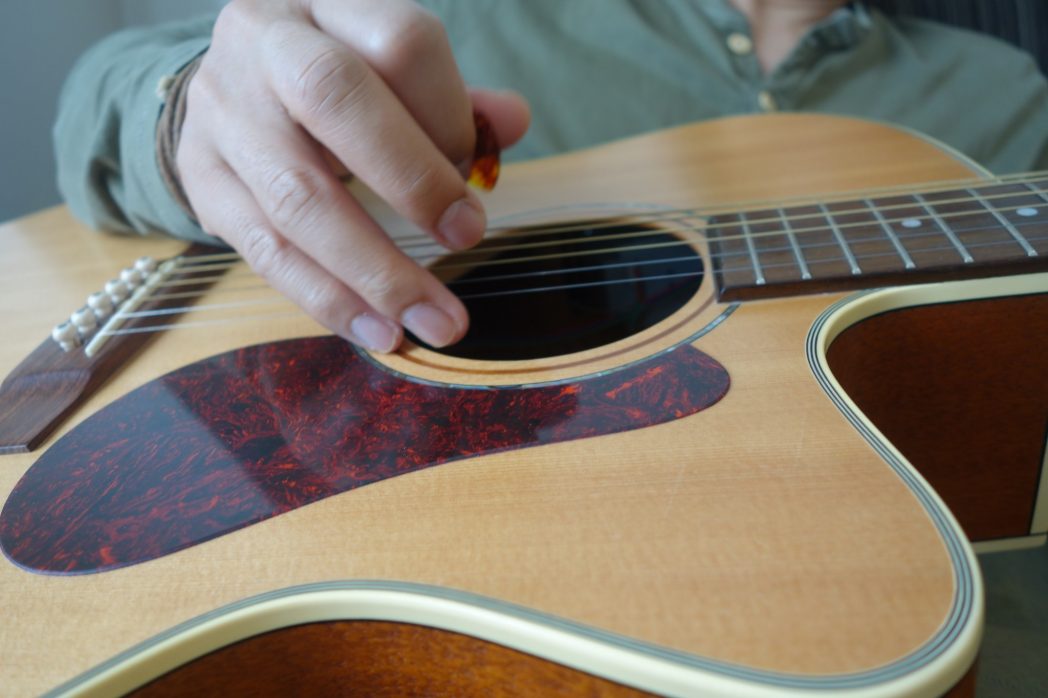 Relation between player’s skills and length of notes

We sometimes realize some player’s musical skills through some data on computer recording systems unexpectedly.

Related it to a guitar, skilled players would make longer notes than beginners do even if they are playing the same notes.

In other words, longer notes would sound like being played by skilled players generally. 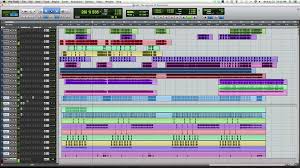 Guitars can’t keep sounding when players are changing chords as a structural problem of guitars.

Of course they are able to deal with it as skilled players but frustrated beginners make choppy sound frequently.

It would make them depressed when they practice hard.

And then, they end up giving up.

The most important is to keep playing as much as they can.

Actually Qactus has a special function to encourage beginners with longer sustain like skilled players do. 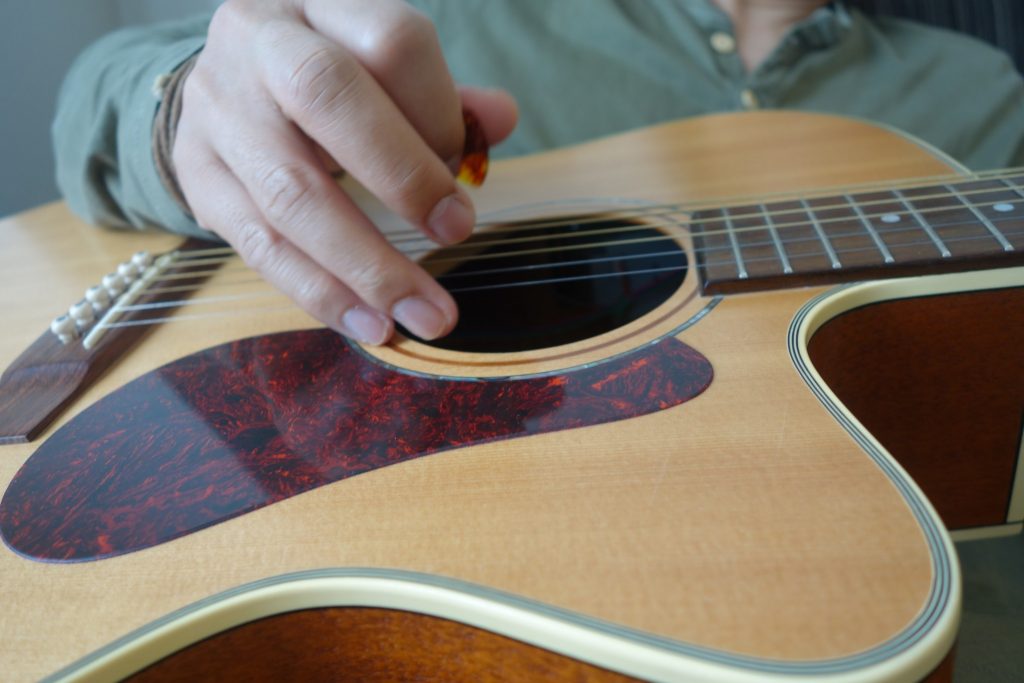 You know the instrument from India, called Sitar. 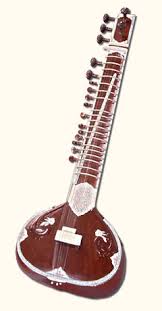 It has many drone strings that players never touch while playing aside from regular strings.

Why Sitar sounds sustaining so long and it’s like never stop even when players push and leave strings to play?

Because of drone strings effect. It keeps sounding with some notes which harmonize with the song.

The guitar with Qactus would never stop sounding as long as you keep strumming because at least the 1st and 2nd strings will not be touched by players like drone strings of Sitar.

It sounds like that being played by skilled player even if it was played by person without any previous experience on any musical instruments.

It will not be good as a training tool if the function helps beginners too much.

However Qactus is a tool to save frustrated beginners as a last resort.

Sustainable practicing is the most important for them at least during the early training stage.

To keep playing for a long time unconsciously would be good and it would be great if it became their habit.

If it comes true, then you will never give up.

1971年生まれ、山梨県出身。高校卒業後プロとしての活動をスタート。1994年『叫ぶ詩人の会』でメジャーデビュー。ドラマー、ギタリスト、キーボーディスト、作曲家、編曲家など音楽業の他、ラジオパーソナリティをはじめMCや文筆など多方面で活躍している。著書多数。社会の楽器演奏者人口を増やすことを目的として様々な活動に日々取り組んでおり、2011年「Quiree株式会社」を設立。代表取締役。Qactus（カクタス）開発者。 / Was born in japan in 1971. Started as a professional musician after graduated from highschool. Plays drums, guitars, keyboards, does composition and arrangements. And not just these, works as a radio DJ, MC, an author, and so on. His aim is to increase the number of music lovers. Launched Quiree co.,ltd. in 2011 as CEO, for the goal to be achieved.